Born and raised in Memphis, Tennessee, Dominic Lawson is a US Army Veteran who also attended National American University, majoring in business administration. More recently, Lawson developed a passion for podcasting, gaining experience by creating, writing, editing, hosting, and producing podcasts including The Startup Life (business), Nothin But Buckets (sports), and Just Blerdn’ (Black nerd culture). He was initially drawn to the medium as “a tool to help people,” but he admits the audience feedback is pretty great, too. “I love to hear people say that an episode resonates with them.”

Lawson joined the Meadows Behavioral Healthcare family in 2021 as podcast producer, editor, and host. Responsible for cultivating a diverse slate of guests ranging from mental health experts to addiction recovery professionals and beyond, he enjoys the challenge of meeting the audience’s expectations. While his position at MBH may not be clinical or involve daily interaction with patients, Lawson sees the potential to use his craft to make a difference. That’s why he takes seriously the platform he’s been given to share valuable information and resources that can change lives. 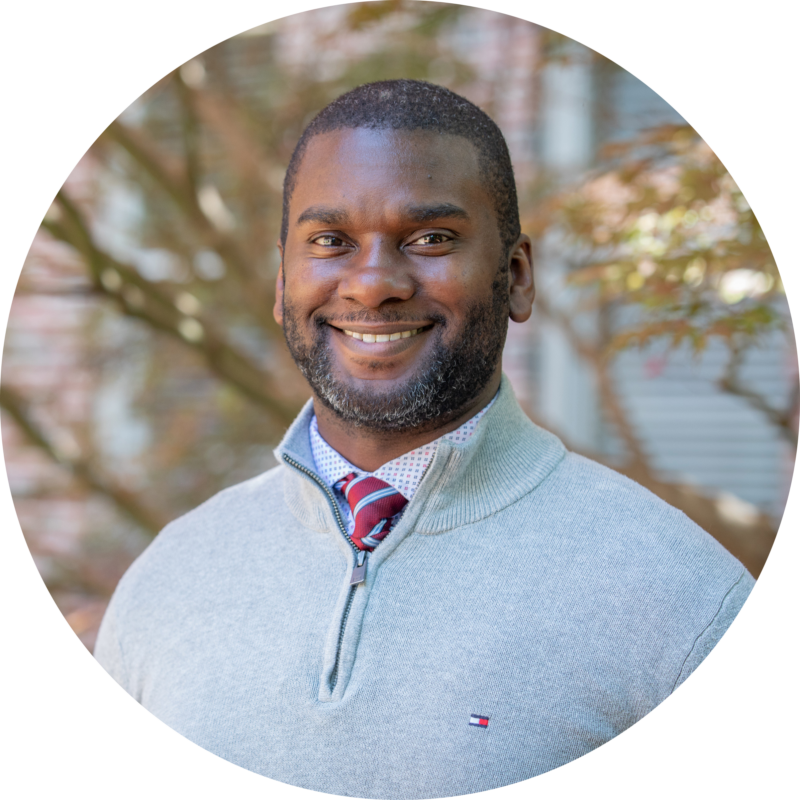 Beyond Theory host and producer David Condos graduated from Belmont University in Nashville, Tennessee before working as a professional songwriter and musician touring the country, recording with Grammy-winning collaborators, and licensing music to Sony Pictures, Tesla Motors, and MTV. He entered the field of behavioral healthcare as a copy editor before transitioning to a podcast host and producer, which has allowed him to cover complex topics like the opioid epidemic, mental health, and trauma. As an audio storyteller, his work has been heard on local and nationally syndicated public radio programs, and he has produced, engineered, and edited podcast content for organizations like Major League Soccer and Vanderbilt University.

Beyond Theory was initially introduced in 2019 with NPR’s David Condos as producer and host. In 2021, Dominic Lawson took the helm, writing the next chapter for the popular series. 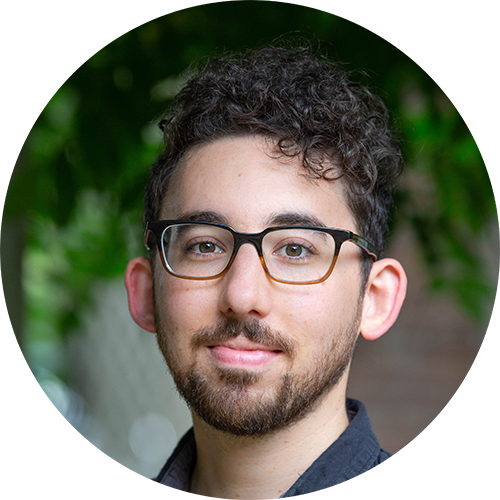